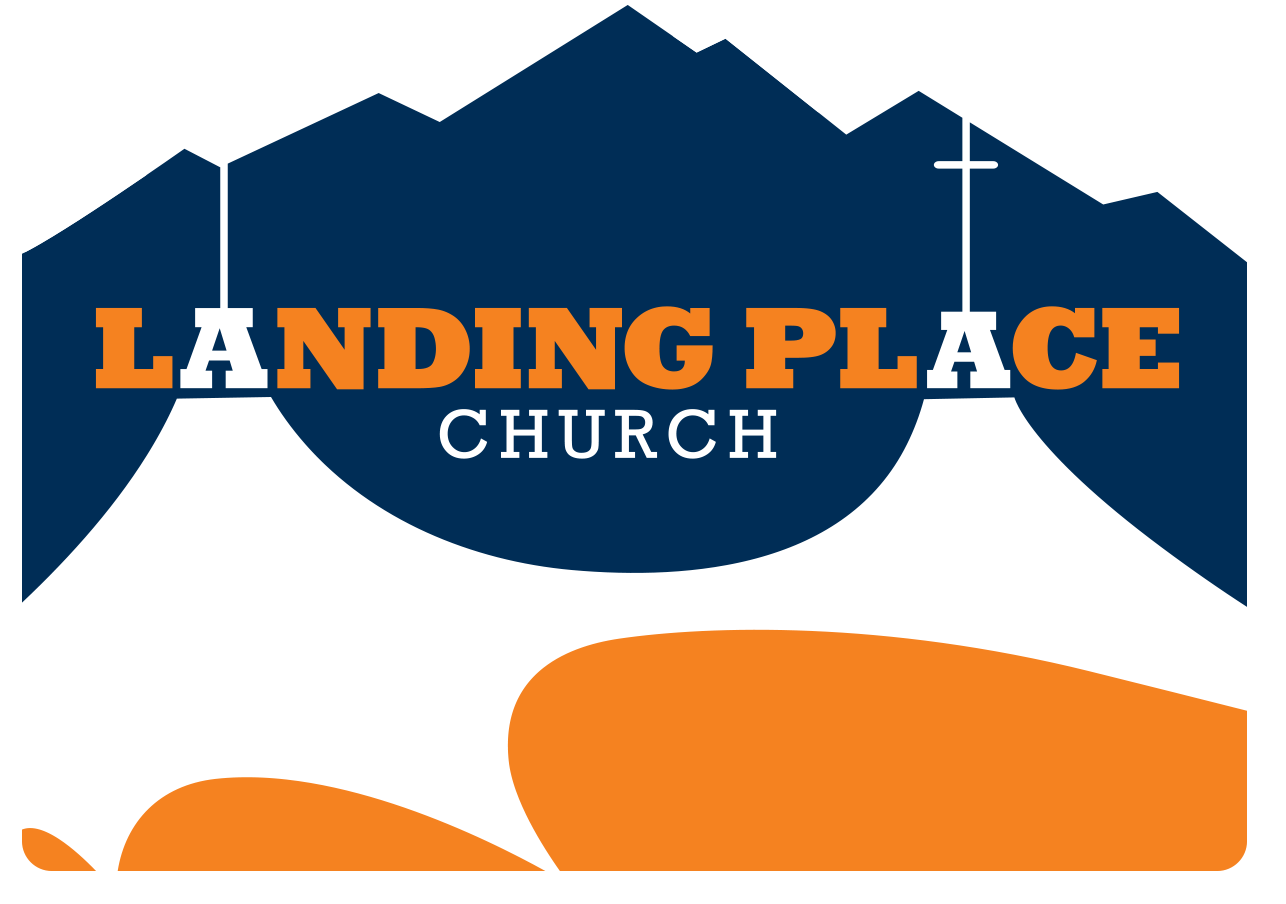 Behind the Music: 14 Days of Worship

Join us as we take a closer look behind the music. LPC Worship invites you to join us on a 14 day journey to explore our favorite songs and the scriptures that bring them to life. Begins April 4th. Text keyword "Worship" to 720-702-1289 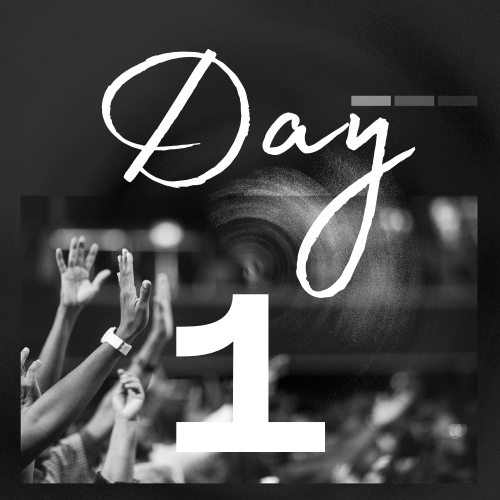 “The LORD said to Moses, ‘Tell Aaron and his sons, “This is how you are to bless the Israelites. Say to them: “‘”The LORD bless you and keep you; the LORD make his face shine on you and be gracious to you; the LORD turn his face toward you and give you peace.”‘” Numbers 6:22-26 (NLT)

Song of the Day: “The Blessing” by Kari Jobe & Cody Carnes 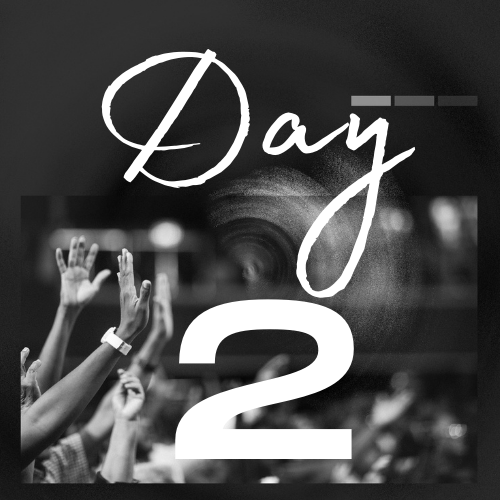 Song of the Day: “House of the Lord” by Phil Wickham 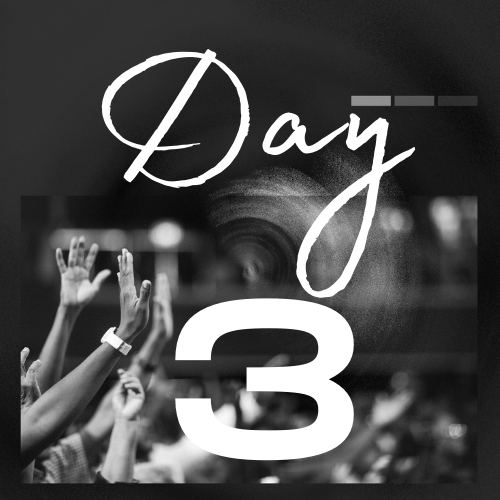 “Then Jesus told them this parable: ‘Suppose one of you has a hundred sheep and loses one of them. Doesn’t he leave the ninety-nine in the open country and go after the lost sheep until he finds it? And when he finds it, he joyfully puts it on his shoulders and goes home. Then he calls his friends and neighbors together and says, ‘Rejoice with me; I have found my lost sheep.’ I tell you that in the same way there will be more rejoicing in heaven over one sinner who repents than over ninety-nine righteous persons who do not need to repent.’” Luke 15:3-7 (NLT)

Song of the Day: “Reckless Love” by Cory Asbury 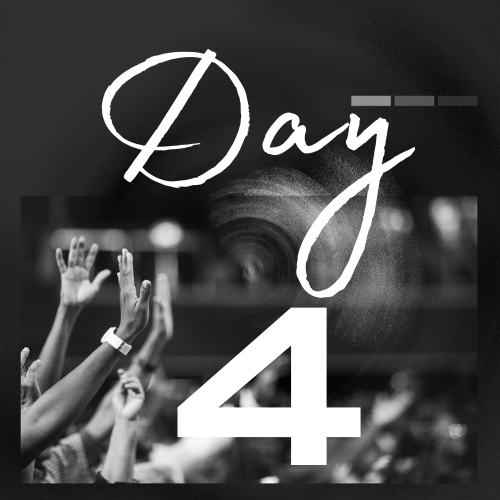 “Submit yourselves, then, to God. Resist the devil and he will flee from you.” James 4:7 (NLT)

“But in that coming day no weapon turned against you will succeed. You will silence every voice raised up to accuse you.” Isaiah 54:17 (NLT)

Song of the Day: “Don’t Tread on Me” by We the Kingdom 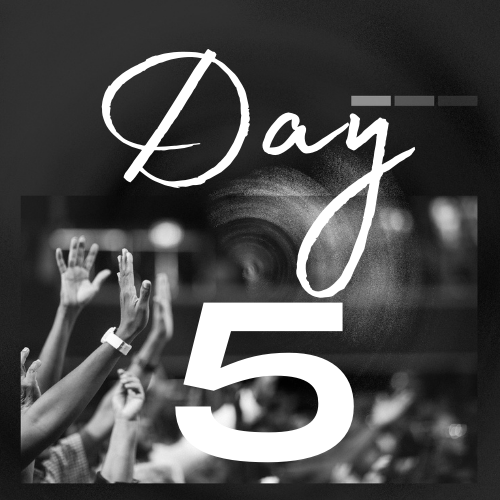 Song of the Day: “Goodness of God” by Bethel Music 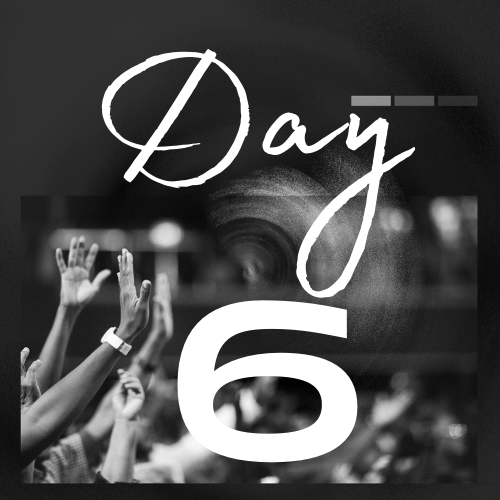 “Then King Nebuchadnezzar leaped to his feet in amazement and asked his advisers, ‘Weren’t there three men that we tied up and threw into the fire?’ They replied, ‘Certainly, Your Majesty.’ He said, ‘Look! I see four men walking around in the fire, unbound and unharmed, and the fourth looks like a son of the gods.’” Daniel 3:24-25 (NLT) (For the full story see Daniel 3:19-28)

Song of the Day: “Another in the Fire” by Hillsong UNITED 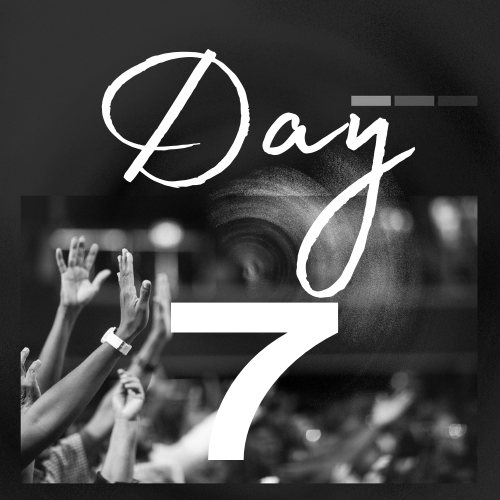 “As for God, his way is perfect: The Lord’s word is flawless; he shields all who take refuge in him For who is God besides the Lord? And who is the Rock except our God? It is God who arms me with strength and keeps my way secure. He makes my feet like the feet of a deer; he causes me to stand on the heights.” Psalms 18:30-33

Song of the Day: “Same God” by Elevation Worship 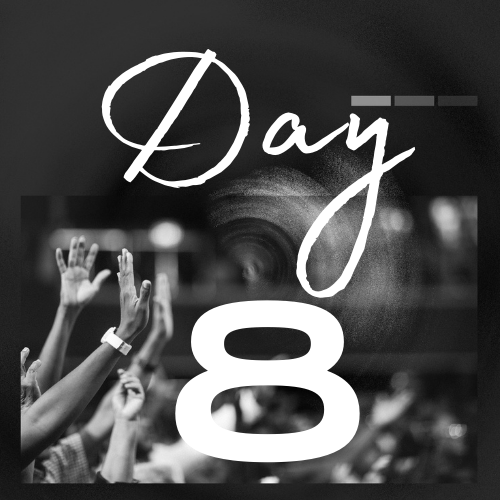 Song of the Day: “This is the Kingdom” by Elevation Worship 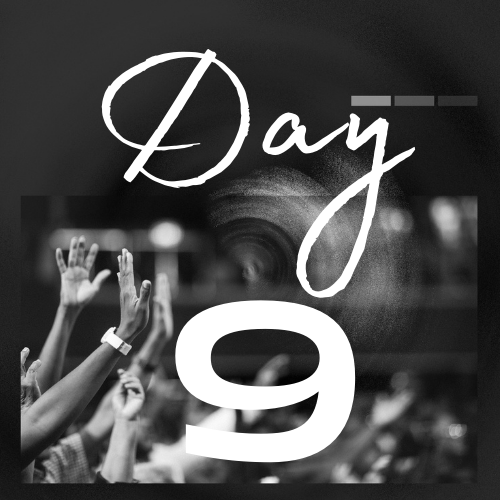 “Always be joyful. Never stop praying. Be thankful in all circumstances, for this is God’s will for you who belong to Christ Jesus.” Thessalonians 5:16-18 (NLT)

Song of the Day: “Gratitude” by Brandon Lake 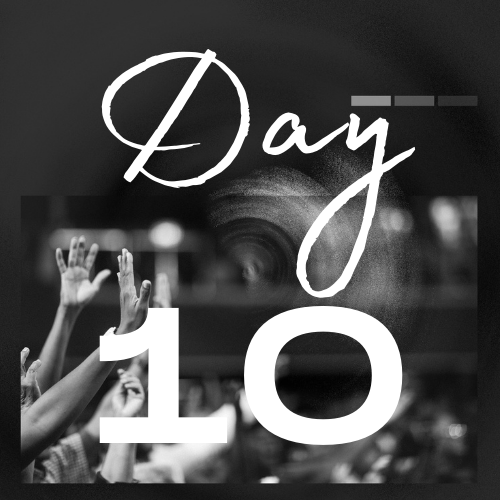 Song of the Day: “Firm Foundation” by Maverick City Music 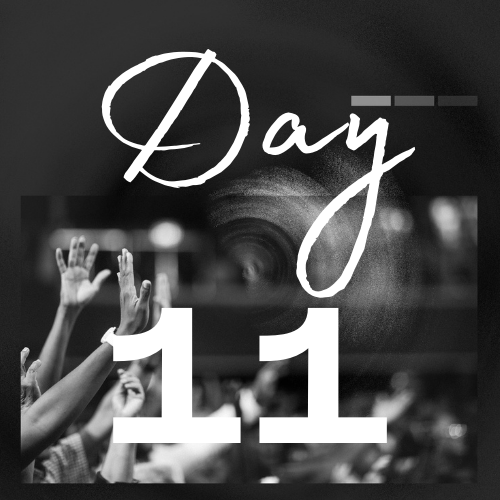 “Then I looked and heard the voice of many angels, numbering thousands upon thousands, and ten thousand times ten thousand. They encircled the throne and the living creatures and the elders. In a loud voice they were saying: ‘Worthy is the Lamb, who was slain, to receive power and wealth and wisdom and strength and honor and glory and praise!’” Revelation 5:11-12 (NLT)

Song of the Day: “Forever” by Kari Jobe 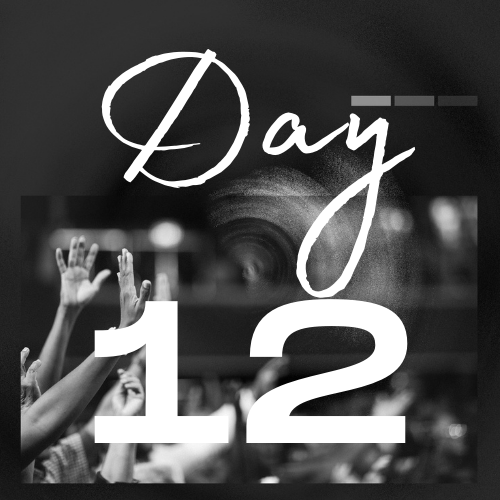 “But if Christ is in you, then even though your body is subject to death because of sin, the Spirit gives life because of righteousness. And if the Spirit of him who raised Jesus from the dead is living in you, he who raised Christ from the dead will also give life to your mortal bodies because of his Spirit who lives in you.” Romans 8:10-11 (NLT)

Song of the Day: “Same Power” by Jeremy Camp 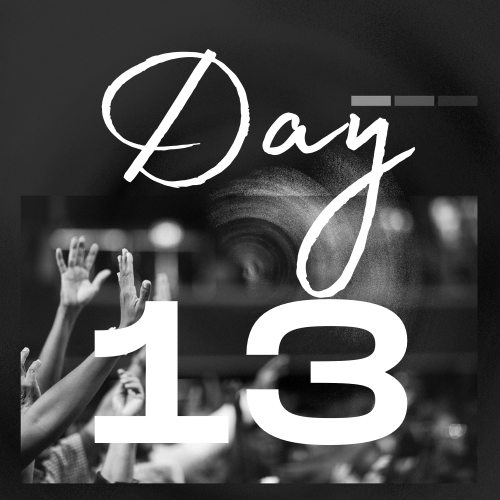 “Jesus said to her, ‘I am the resurrection and the life. The one who believes in me will live, even though they die; and whoever lives by believing in me will never die. Do you believe this?’” John 11:25-26 (NLT)

Song of the Day: “Resurrecting” by Elevation Worship 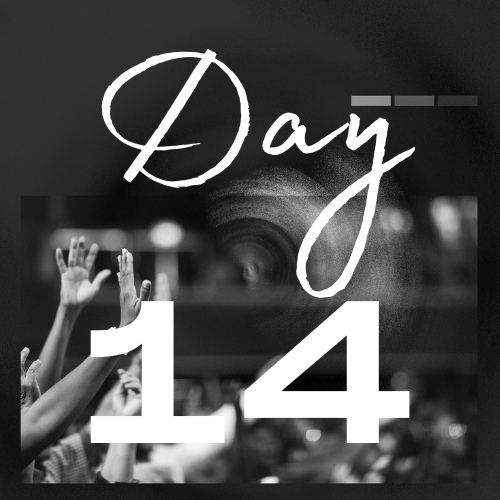 “Praise be to the God and Father of our Lord Jesus Christ! In his great mercy he has given us new birth into a living hope through the resurrection of Jesus Christ from the dead.” 1 Peter 1:3 (NLT)

Song of the Day: “Living Hope” by Phil Wickham